The debut album of the Warsaw prog-rock band Pinn Dropp. 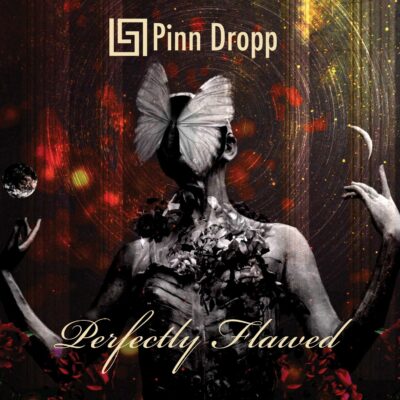 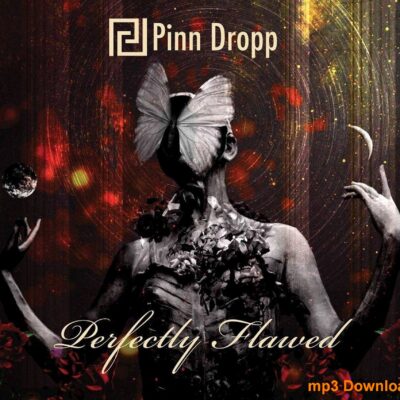 Pinn Dropp started as a concept created by guitarist and composer Piotr Sym, who wanted to find a musical outlet to express his love of progressive music. After intensive period o writing, in 2015 Piotr teamed up with drummer and producer Dariusz Piwowarczyk who helped him to create the definite shape of the Pinn Dropp sound. The duo was joined by multinstrumentalist and vocalist Mateusz Jagiełło and in December 2017 the band released their debut PD/EP titled „Re: verse, Re: treat, Re: unite”. This digitally only released minialbum was recieved well by fans and critics of progressive rock worldwide.

At the beginning of 2018, full time bass player Paweł Woliński joined the band and the augmented lineup began recording their first full length album entitled „Perfectly Flawed”. It features seven tracks and seventy minutes of music including tracks previously released on PD/EP „Re: verse, Re: treat, Re: unite”, albeit in a remixed and partially re-recorded form.

Stylistically Pinn Dropp create long compositions that have a strong Genesis feel with hints of Yes and early Marillion here and there. The guitar sounds bounce back and forth between sounding like Steve Hackett and Steve Howe. That said, Pinn Dropp take those influences and add a very modern feel to their music. It’s also interesting to me because even though these are long songs they come off as being very connected and fluid rather than long songs made up of connected segments. There is a thematic and melodic flow to these songs. These guys really know how to write effectively and perform tightly. Fans of classic British-styled symphonic prog will find much to enjoy with the music of Pinn Dropp as all the key sound signatures of the genre are on full majestic display here.
Jerry Lucky – Progressive Rock Files

Listen to an album trailer here.

There are no reviews yet.